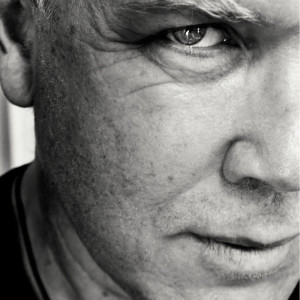 Gaetano Di Filippo is the founder of Sali d’Argento.

He works as documentary photographer since 1989 and journalist since 1995; his photographs have been published on many important national and international newspapers and magazines.
Since early 2000 he dedicated himself to personal research projects and later, from 2009, to teaching at Istituto Superiore di Fotografia e Comunicazione Integrata ISFCI and Officine Fotografiche in Rome.

Always fond of the darkroom, he developed and printed for himself and other professional photographers. 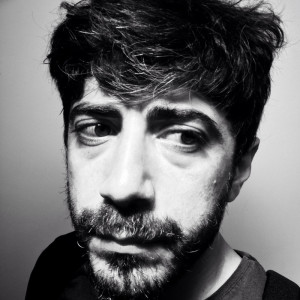 His pictures have been displayed in various solo and collective exhibitions. He curated exhibitions for the promotion of emerging photographers and for “CAMERAOSCURA” – www.cameraoscura.org, a photographic society for training, research and production, as a founding member from 1998. He teaches at ISFCI in Rome since 2000 and collaborates with other companies throughout the country.

In his professional field, he has published on various national and international magazines, starting with advertising and switching later to reportage and anthropological research projects. Today, in addition to carry on with his personal research, he curates the printing and the setup of the works of several Italian and foreign authors and deals with art and architecture photography.

He is also a founding member of “LUCE” – www.luce.works. 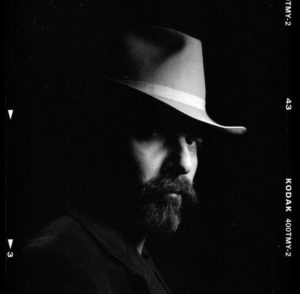 After graduate at  the same Institute, he worked as editorial photographer and from 2013 he’s editor of the photography column InStante of  Diwali Rivista Contaminata online magazine. 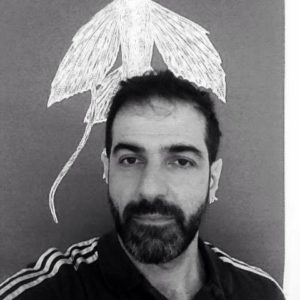 Born in Rome in 1976, Francesco Antonio Caratù after his studies in Philosophy, in 2002 begins to study Photography at Arts and Crafts School of Municipality of Rome, where in 4 years he completes his technical education.

From 2008-2009 he is a teacher of photography, darkroom and ancient techniques, at Arts and Crafts School “Ettore Rolli” in Rome.

He has been the owner of Officine K Studio in Rome from 2010 to 2013 and actually he is the President of Antropomorpha Fotografia cultural society.

At present he also collaborates with Microprisma cultural society as teacher, printer and darkroom technician.

He also exhibited his photographs during the 6th edition of Rome Photography Festival as well as at Nuovo Montevergini exhibition hall in Palermo.

He is specialized in landscape, documentary and portrait photography. 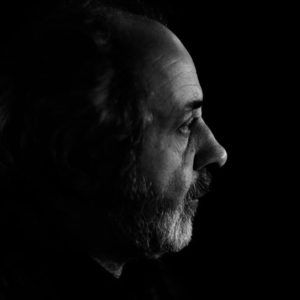 Dario Coletti is a professional documentary photographer since the late 80s, that works with national and international magazines, institutions and humanity organizations.

His works were always focused on social issues while in recent years he achieved a large scale visionary photography even based on storytelling, deepening the relations between photography and anthropology and developing different visual languages.

He is teacher on documentary photography as well, coordinating the activities of Photojournalism department of ISFCI – Istituto Superiore di Fotografia e Comunicazione Integrata of Rome.

During his professional career he took part at many collective exhibition projects on Italian Photography, attended by several institutions; among them, UNESCO Italia and the Ministry of Culture and Heritage.

He has published many photographic books and essays; among them, Okeanos & Hades (Postcart, Roma 2011) Ispantos (Soter editrice, Sassari 2006).

In 2007 has directed the documentary film “La scelta – Uomini del buio” (The choice – Men of the darkness) on the daily life of Sardinian miners of the Iglesiente region.

In 2013, Postcart publishing co. published his “Il fotografo e lo sciamano – Dialoghi da un metro all’infinito” (The photographer and the shaman – dialogues from one meter to infinite), a sort of travel notebook where images and words compare side by side. 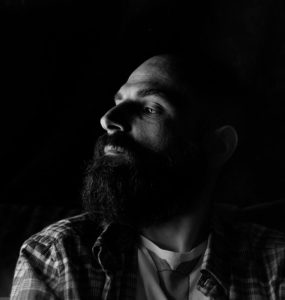 He is currently working first of all with instant films (Impossible, Fuji, Zink) that give him the possibility – through specific techniques – to manipulate images to make them uniques. In his most recent experiments he developed several alternative techniques on image print and transferring, first among all the “Fiscal Photography”, printed on chemical paper sales receipts.